Who doesn’t love a good cup of hot cocoa? I know I do! So, when Stephen’s Gourmet contacted me and asked me if I wanted to try some of their hot cocoa my response was, ‘Of course I do!’ To make the deal even sweeter, I told them that I was SURE my and my favorite blogger friend’s readers would absolutely love the chance to win an awesome Stephen’s Gourmet prize pack of their own.

Stephen’s Gourmet offers SO many yummy varieties of hot cocoa. My favorite is Candycane Cocoa. It reminds me of childhood Christmases when I would snag a candycane from the Christmas tree and stir it into my hot cocoa. Now I can have that same delicious flavor without a stockpile of leftover candycanes.

Two of my other favorite Stephen’s Gourmet hot cocoa flavors are Peanut Butter and Mint. Imagine a Reese’s Peanut Butter Cup in a hot steamy cup of cocoa. Sounds good, doesn’t it? 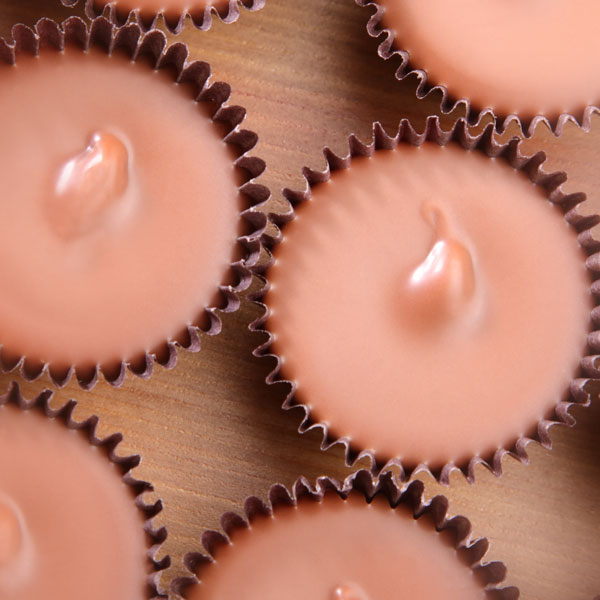 And… if I’m not in the mood for hot cocoa (like that’ll ever happen!), I can always have apple cider. Yum!

There’s just something comforting about a warm drink… especially once the weather starts to cool down and there is a chill in the air. I’ll bet a lot of us have childhood memories of playing outside in the snow and being called in for a mug of hot chocolate. I know I do! It’s a tradition I pass on with my own kids. Living in Wisconsin, there are plenty of chances for me to offer them a cup of hot cocoa to get them warmed back up after playing in the snow!

Keep up to date with all the latest flavors by following Stephen’s Gourmet on Facebook and Pinterest.

Enter to win a $50 Prize Package from Stephen’s Hot Cocoa! Open to US Residents only.