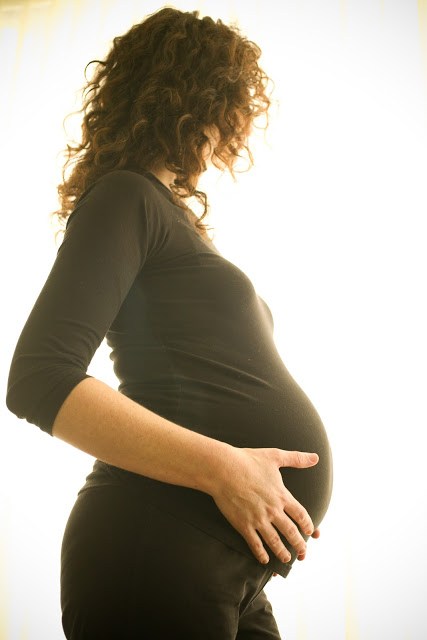 I’m sure you’ve seen the abortion news over the last couple of weeks. Missouri passed a bill to ban abortions after a fetal heartbeat is detected. Alabama’s bill is an outright ban on abortion. And Georgia, Kentucky, Missouri, Mississippi and Ohio passed heartbeat bills that prohibit abortions after six to eight weeks of pregnancy.

Because abortion has been in the news so much, the Twitter thread about irresponsible ejaculation that I wrote last September (you can find the blog post version here), went viral again. It was liked and retweeted another 40,000+ times. If I’ve been posting a bit less around here, it’s because I’ve been pulled to Twitter to discuss and defend what I’ve written.

Which reminds me, if you’re not a big Twitter user, but you’re curious about what I’ve been writing on that platform, you can go directly to a feed of my Tweets & Replies. Click on any individual tweet there to find full conversations.

Anyway, today, in an attempt to clarify my thoughts, I wrote a new thread on the subject of abortion and responsibility. I’m going to copy and paste it here.

If you’ve ever hinted that if your partner denies your request for condom-less sex, you’ll hurt your partner, or make things difficult, painful, or otherwise unpleasant, you don’t care about abortion (and should definitely be in prison).

If you’re not actively working against the cultural pressure for women to agree to no condom, in order to not disappoint men, displease them, or lessen their pleasure, you don’t care about abortion.

Remember: Men who fight against abortion, don’t actually care about abortion. They could easily prevent unwanted pregnancies (and therefore abortions), by controlling their own actions. Instead, they just want to control women.

Any thoughts on this new thread? Have you heard any conversations that try to bring men into the equation instead of focusing on women?

For those who want to advance the conversation here, I wrote a list of ideas and solutions I would like to see happen:

-A public opinion campaign to shift the conversation from stopping abortion to preventing unwanted pregnancies.

-A public opinion campaign to help men recognize how dangerous their sperm is, and that they must be incredibly careful with their bodily fluids.

-Fund programs that make condoms as available, affordable, and commonplace as toilet paper.

-A public opinion campaign to counter the myths about condoms. In responding to my thread, many men mentioned that condom use doesn’t have to diminish pleasure at all. There is advice for finding the right condom, and tips — like putting a few drops of lubrication inside the condom. Make it super clear that having sex without a condom is irresponsible, reckless, and selfish.

I adore men and believe the vast majority don’t want to be irresponsible, reckless, and selfish — it’s just that no one has pointed out to them before that sex without a condom is exactly that.

-Don’t let politicians use abortion as a political tool. If they bring up the topic of abortion, remind them the only way to reduce abortions is to prevent unwanted pregnancies. Ask them how they propose to hold men accountable for irresponsible ejaculation. Don’t let them talk about abortion; keep redirecting them to prevention. Don’t publish or share their policies on abortion, only prevention.

-Educate men on how safe and simple vasectomies are. Teach them that vasectomies don’t affect your manhood or sex life. Show them how vasectomies are much safer, more foolproof, and more effective than women’s birth control options.

-Vasectomies are already highly reversible, but we could fund research so doctors could perfect vasectomy methods, with the goal of making them universally reversible.

-Subsidize the cost of vasectomies so they essentially free — or the same cost as a box of condoms.

-Criminalize the action of using bodily fluids to cause an unwanted pregnancy, with the goal of making sure men take the act of sex seriously, understand the risks, and are extremely careful with their semen.

-Fund research to make women’s birth control much safer and easier — so safe and easy it can be available 24/7 like condoms.

Of course, feel free to add your own ideas. And to be clear any of those ideas would be more effective at reducing abortion, and keeping women safe and healthy, than making abortion illegal.

If you’re focusing on making abortion illegal, you don’t actually care about reducing abortions. You just want to control women. If you want to reduce abortions, you need to focus on men and prevention.

What are your thoughts? Does all this abortion talk leave you feeling angry or depressed? What do you believe would be the most effective way to reduce abortions? And is your belief based more on a gut feeling, or on research and data? If you are against abortions for religious reasons, do you feel people should be able to make laws based on religious beliefs? 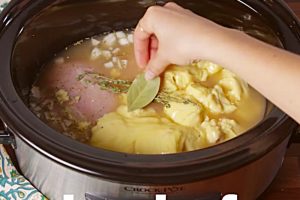 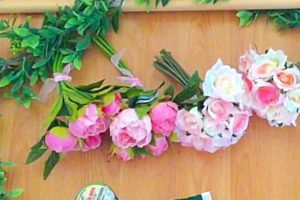 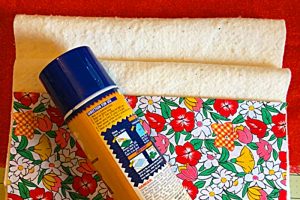