I hope that all of you Sew Creative readers that are mamas had a fabulous Mother’s Day.

Ours was pretty low key but wonderful. On Saturday we went to my parent’s house in Bellingham, Washington. We had a bbq with my parents. The next day Sisser arrived at the house, we had a delicious brunch that included fruit salad and smoked salmon quiche.

Then Muma, Sisser and I headed into town for pedicures. We relaxed for an hour while the nail technicians pampered us. Then we headed back to my parent’s house to spend quality time as a family. I snapped a picture of my little piggies. Bean wanted her’s to be in the photo too.

The Hubs, Bean and Turtle surprised me with a Kobo Glo. I found out about it from fellow blogger Nicole About Town who I know through my day job (when I’m not on maternity leave) as a Children’s Book Publicist. I already had a Kobo Touch which I use to read all my advanced reading copies of the YA books on my list for work, but I couldn’t read it in the dark once The Hubs and Turtle went to sleep. I’m usually the night owl of the house so as soon as I saw Nicole’s Kobo Glo I dropped big time hints to the Hubs that I wanted one. Including making up little songs about the Kobo Glo and it being the most awesome Mother’s Day present I know.

Not my finer moments but it worked! I’m super excited to get it plugged in and put all of my books on it. 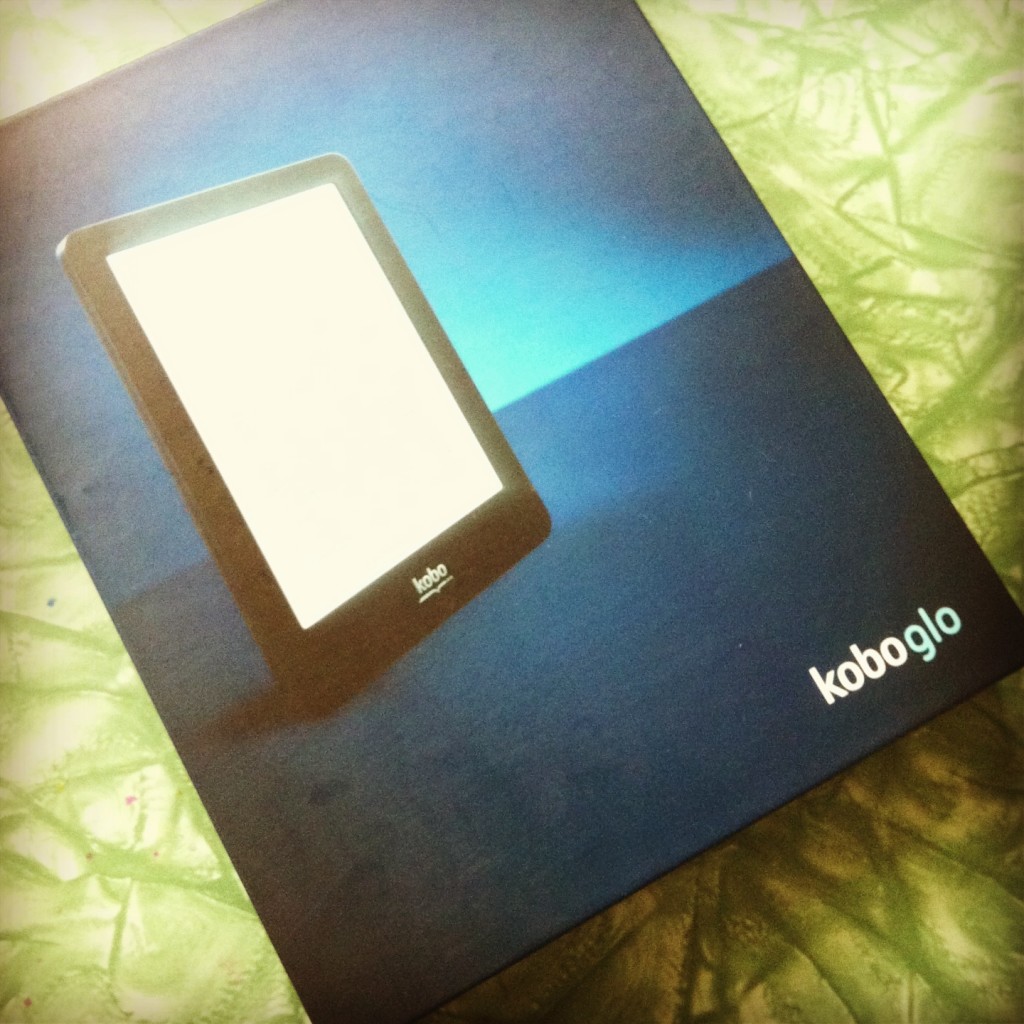 I crocheted up these fingerless gloves for Muma for Mother’s Day. Bean picked out the yarn for it. Muma loved Bean’s color choice. I think I’m going to make Bean a mini pair. I think I will do up a tutorial on how to make them. They worked up really quickly even for this slow crocheter. 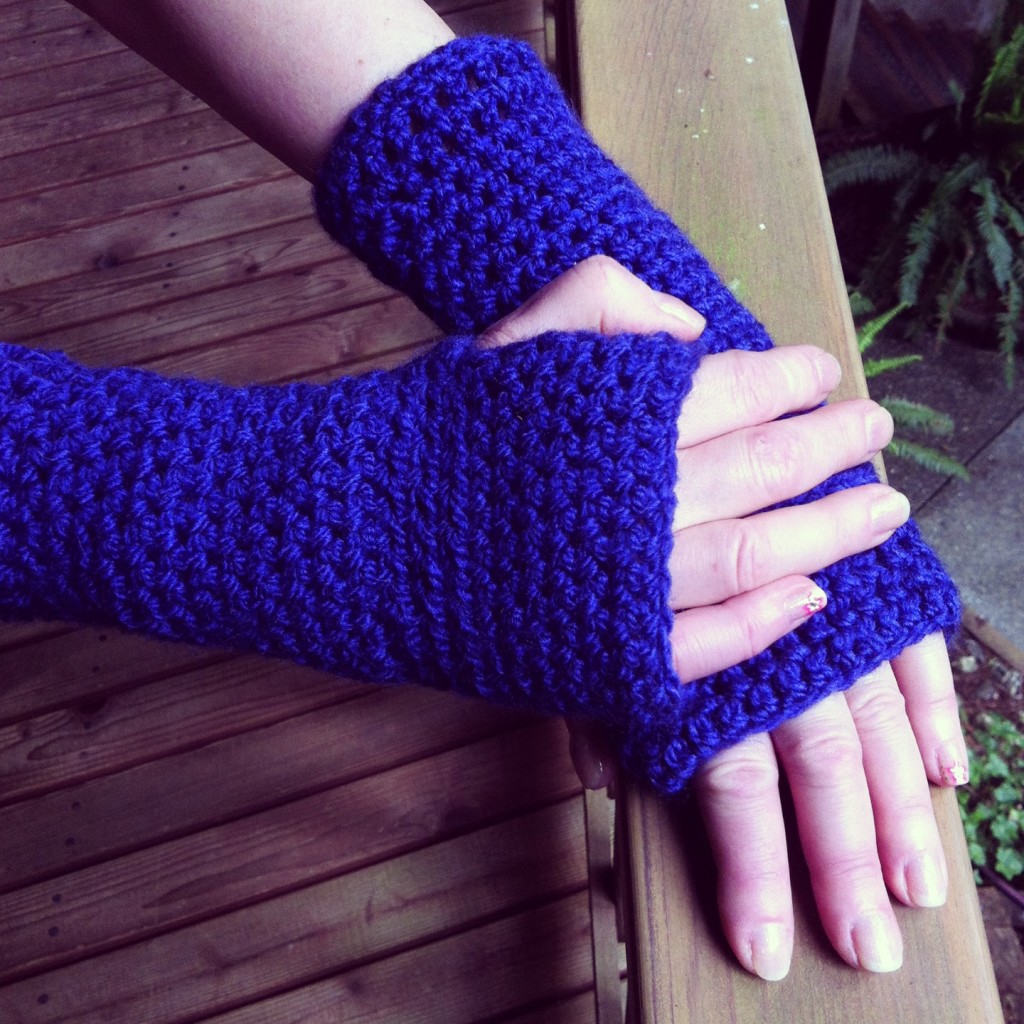 Don’t forget if you don’t know how to crochet but really want to learn, check out the Crochet Lab class offered on Craftsy.

P.S. Bean’s adorable leg warmers in the top photo are from Pick Your Plum. I think they look so cute on her.

What did you get up to for Mother’s Day?