Ok, so it’s the last minute and you still don’t have a costume! Here are three ideas that are cheap and easy and when you’re in a crunch these ideas should help you out!

I’m sitting here tonight, after talking to my daughter and she’s waited until the last minute to figure out what her 3 kids are going to do for their costumes! Of course, she wanted me to come over and bail her out again, but I had things to day. Although, I started looking on Pinterest and sending her some links of some great costumes.

She ended up at Party City and no telling how much money she spent for one night! There are just too many DIY projects available for making clever costumes and I cringe at the thought of spending all that money! I’d rather have a nice bottle of perfume than spend my money on a costume!

Halloween has always been one of my favorite time of year because I’ve always gotten to be creative. Boy, have I come up with some fabulous costumes to make! There are so many cool things to do without cleaning out your wallet!

Watch how Roxxsaurus makes these clever costumes in her step by step tutorial so you’ll actually have a last minute costume!

Diy air purifier: How to make it 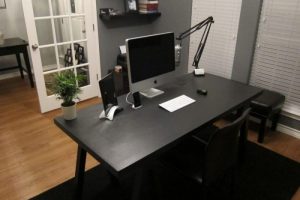