This is a great DIY project to do while relaxing and watching TV!

I desperately needed a new rug and I tirelessly searched for one that I absolutely loved (that was also budget-friendly). Unfortunately, I have very expensive taste because every rug I found that would work was way outside the range of what I wanted to spend.

So, being a big DIYer, I decided to make one myself, but I used cotton piping and multi use netting (which I ordered on Amazon), instead of yarn, like Jesy Jos does in her tutorial. I also made a larger rug, since I wanted an area rug. It was definitely a labor of love (as I’m sure you can imagine making a large rug by hand would be), but I really love how it turned out. And it is just in time for the weather to start cooling down because this rug is really cushy and cozy…it’s like walking on clouds! Super fluffy and plush!

This technique can be used for a runner, a small rug in the kitchen or bathroom, or even a larger rug for seating areas like mine.

I’ll be the first to admit, the process is time-consuming. But the results are really pretty cool. And literally anyone at any skill level can make one, as long as you have the perseverance to stick it out. The process is super easy. As I mentioned above, it’s a good nightly ritual while sitting down to watch a movie, etc. Kind of like knitting…slowly plugging away at a project a couple of hours a night until it’s done.

And when it’s done, you have an actual rug to show for it…and you made it yourself! How many people can say that that they made a rug?! The one I made would cost thousands of dollars to purchase in a store and the cotton piping is very affordable.

Watch how Jesy Jos makes this rug in her step by step tutorial so you can get busy making one too! 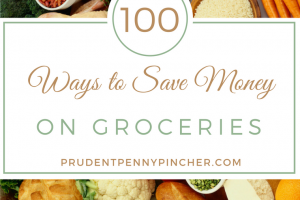 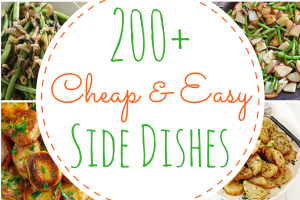 Watch How She Makes A Stunning Headboard Out Of Lights And Creates Her Own Starry Night!
She Makes This Amazing Rustic Tray And It’s The Easiest Tray That You Must Make!
Comment